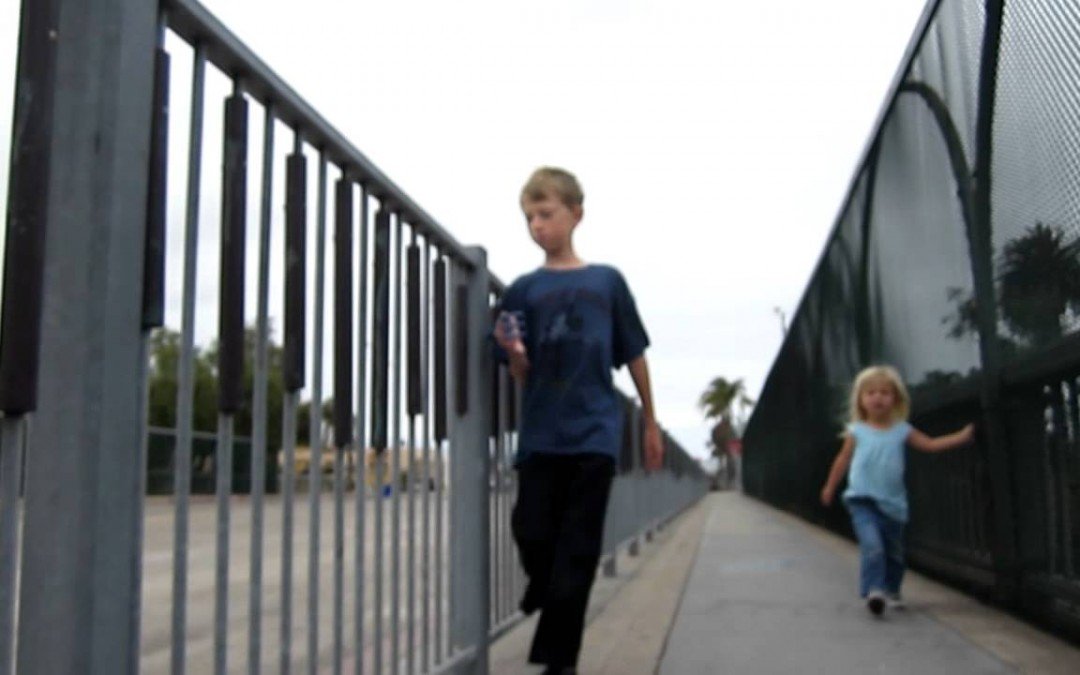 Did you know that in San Diego, the 25th Street Bridge doubles as a musical instrument with a series of chromatic bells?

Locals know it as the musical bridge.

Bring a pipe or something hard, because your hand won’t work. When struck in order, the chimes bring forth  a  musical palindrome composed by Joseph Waters, an unabashed  composer who lives to bridge the gap between contemporary and avant-garde.

This magnificent piece was created by Roman de Salvo.

What’s next? I’m thinking gigantic drums… now just who, where, and how!

Video and photo by Matt C. of San Diego