The Smok’d Hog is moving to Temecula!

The Smok’d Hog is bringing BBQ and their reputation for delicious food to Temecula!

The Smok’d Hog has been serving BBQ and regional cuisine on the North Park / Hillcrest border for many years. They originally started off as “The Whole Hog” but encountered some naming rights issues, and then became the beloved “The Smok’d Hog.” Known for their scrumptious meaty sandwiches, BBQ and hometown sides, The Smok’d Hog and their menu will be missed by locals.

Owner Chris Mcaffe announced their move last week, and also hinted at a new menu consisting of breakfast sandwiches. If you’re in central San Diego, go get your BBQ fix this fall and winter before their move to Temecula. Did you know they offer smoked turkeys on Thanksgiving? Pre-order one today.

The new location will be an upgrade and there are more exciting updates coming soon! Stay tuned! 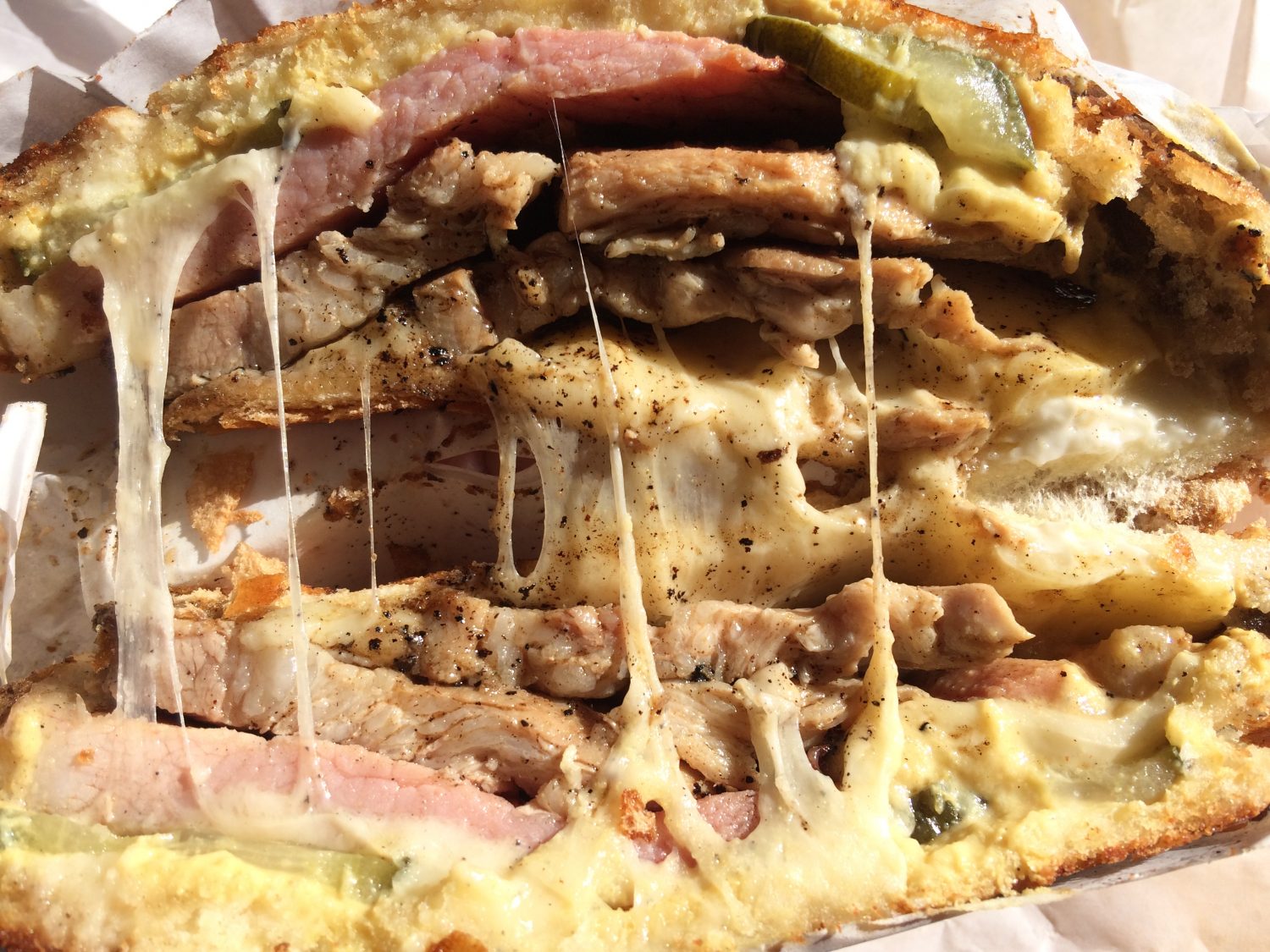