It's easy to get linked and listed! Contact us today! 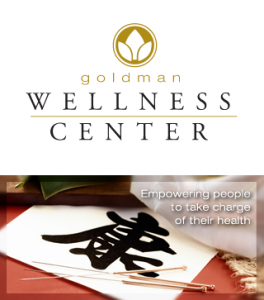 San Diego is the eighth largest city in the United States! With a city population of about 1.5 million people and county population of over 3 million, “SD” is known for biotech, tourism / hospitality, and military sectors, as well as its mild / warm climate, and proximity to beaches, desert and mountains. San Diego is home to the largest Naval Fleet in the world, and has several Marines, Air Force and Coast Guard bases and issues more military paychecks than any other city in the country! In addition, San Diego is also known for local breweries,  being a city for entrepreneurs, a place for Olympic athletes to training, and it’s growing arts presence. San Diego is AMAZING! San Diego is BEAUTIFUL! San Diego is REMARKABLE!

“It doesn’t get any better than San Diego. With our growing culinary, beer and wine scene, the indie music and art scenes, and the 340 days of near-perfect weather, the ocean, mountains and desert, San Diego is the place to come home to.”   -Bulldog Drummond

Variety is the spice of life in San Diego, the second most populous “city” in California, and sunny weather is always just around the corner. Although the cost of living may be perceived as “high,” many locals chalk it up as the infamous “sun-shine tax.”  Some say, “San Diego defines the term laid-back” and “has the aura of a small town.” (A few trips back and forth between Los Angeles and San Diego may likely confirm these speculations!)